The head of Bali’s tourism workers union says 58,000 tourism workers in Bali have yet to receive any kind of professional certification, a statistic he is highlighting in the hopes that the government will help solve the problem by allocating funds to finance competency tests for industry practitioners.

The Balinese People’s Forum to Reject Reclamation (ForBALI) has clapped back at a member of the Regional Legislative Council (DPRD) in Bali, Nyoman Parta, after the latter dismissed Sunday’s protest against reclamation in Denpasar as “nonsense.

Bali’s Ngurah Rai International Airport welcomed nearly 2.4 million foreign tourists between January and May of this year, most of whom were from China, Australia and India.

“The countries contributing the most number of tourists are still the same as January-April 2019, first is China, followed by Australia and India,” General Manager of Angkasa Pura I, Haruman Sulaksono, said yesterday, as quoted by state news agency Antara. 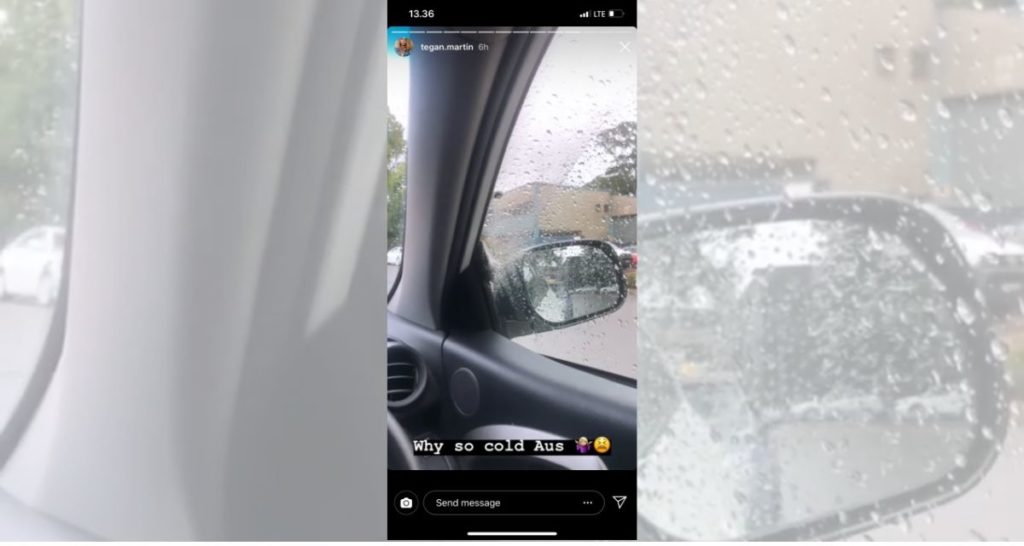 A senior official at Indonesia’s Directorate General of Immigration yesterday said that no officer had stopped Australian model Tegan Martin from boarding her flight back to her country last week. The statement was in response to reports from foreign news outlets that Martin, who was crowned Miss Universe Australia in 2014, had been “stranded in Bali” due to her damp passport.

The parents of a 12-year-old girl from Buleleng regency have accused an 18-year-old man of sexual assaulting their daughter after finding disturbing messages on her phone.

A powerful magnitude 7.3 quake struck eastern Indonesia on Monday, US seismologists said, but no tsunami warning was issued and there were no immediate reports of major damage or casualties.

The quake hit at a depth of 208 kilometers south of Ambon island in the Banda Sea at 11:53 local time, the US Geological Survey said.

the island of Bali

A beautiful and cultural rich island of Indonesia, one among 17.000 islands.

This email address is being protected from spambots. You need JavaScript enabled to view it. | https://www.theislandofbali.com